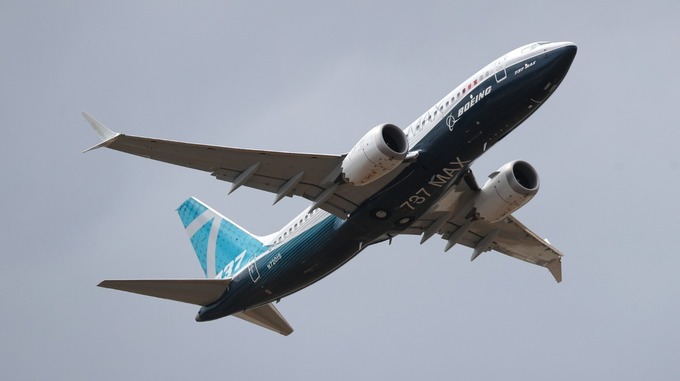 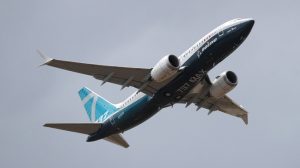 The Jamaica Civil Aviation Authority has announced that effective immediately its restricting the Boeing 737 Max 8 and 9 model aircraft from Jamaica’s airspace until further notice.

In a statement yesterday (Wed) the authority added that operators that would have operated in Jamaica before receiving this directive, are being allowed one non commercial flight to re position their aircraft.

It was the second fatal Max 8 disaster in five months, after one crashed over Indonesia in October claiming 189 lives.

Meanwhile……Boeing has grounded its entire global fleet of 737 Max aircraft, after investigators uncovered new evidence at the scene of the fatal Ethiopian airlines crash.

The US plane maker said it would suspend all 371 of the aircraft.