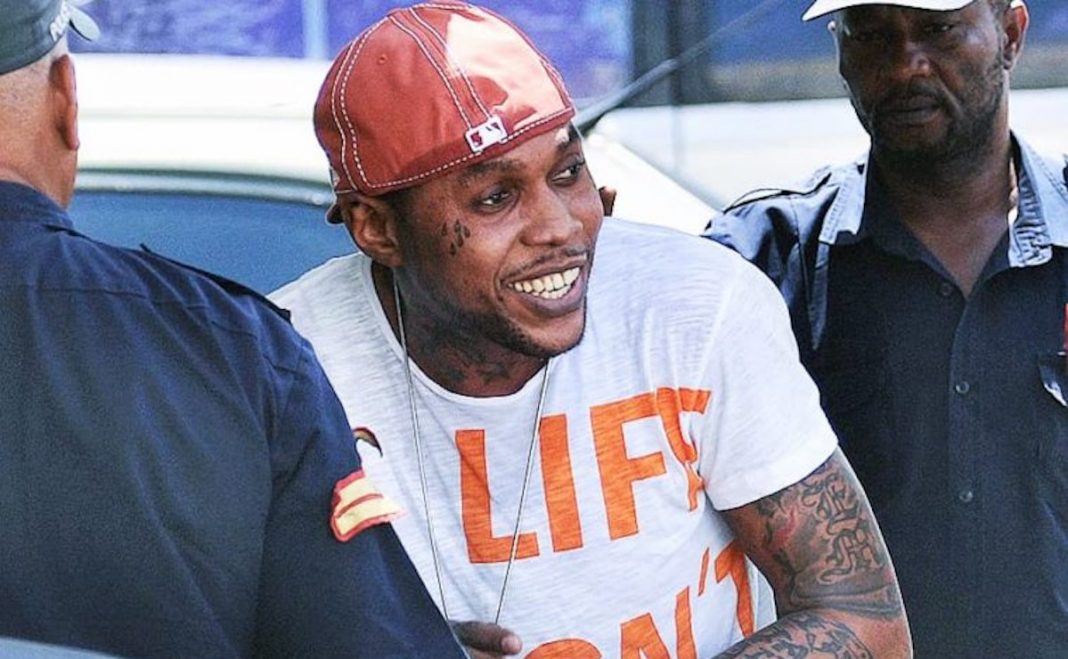 She says the Artiste visited the facility for treatment for an ongoing condition but has since been released.

Vybz Kartel was recently hailed as ‘the King of Dancehall, in a Fox News New York feature, aired on the network last week, noting his rise and achievements in recent times, having been able to remain a force in dancehall, despite being behind bars.

He’s currently serving a life sentence for the murder of ‘Clive Lizard Williams’.

He’s awaiting a verdict, after launching an appeal.