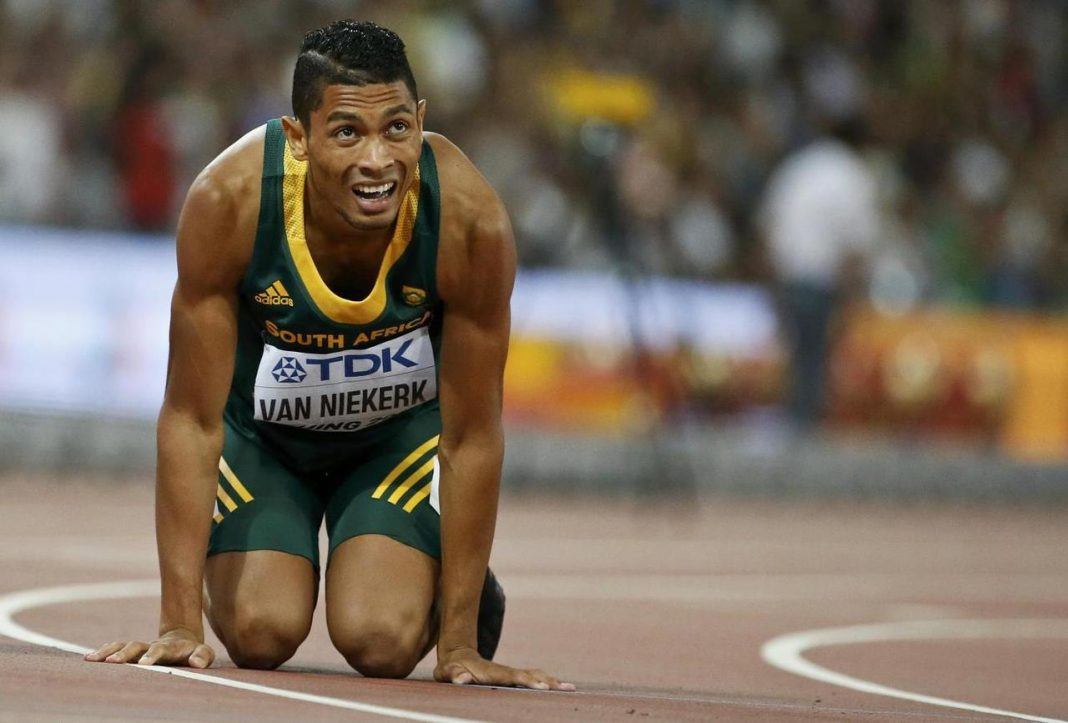 Olympic 400-metres champion Wayde van Niekerk is unsure whether he will defend his title at the World Athletics Championships in Doha in September, instead setting his sights on retaining the gold medal he won in Rio de Janeiro in 2016.

Van Niekerk, also the 400m world record holder, has been sidelined for almost 18 months after a serious knee injury sustained in a charity touch rugby game in October 2017.

It has been a slow road to recovery for the South African, who recently returned to the track for the first time to claim the provincial Free State championships title in a time of 47.28, some 4.25 slower than his best 400m mark.