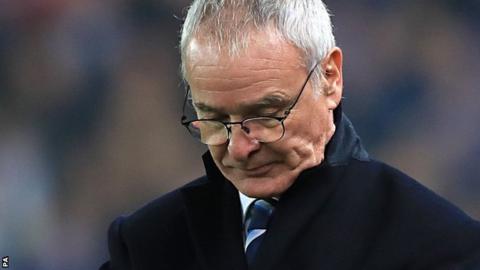 The Italian’s last game was Wednesday’s 2-0 defeat by Southampton, which left the Cottagers 19th in the Premier League, 10 points from safety with 10 games left.

Ranieri took over in November after the sacking of Slavisa Jokanovic.

The 67-year-old won only three of his 17 games as manager.