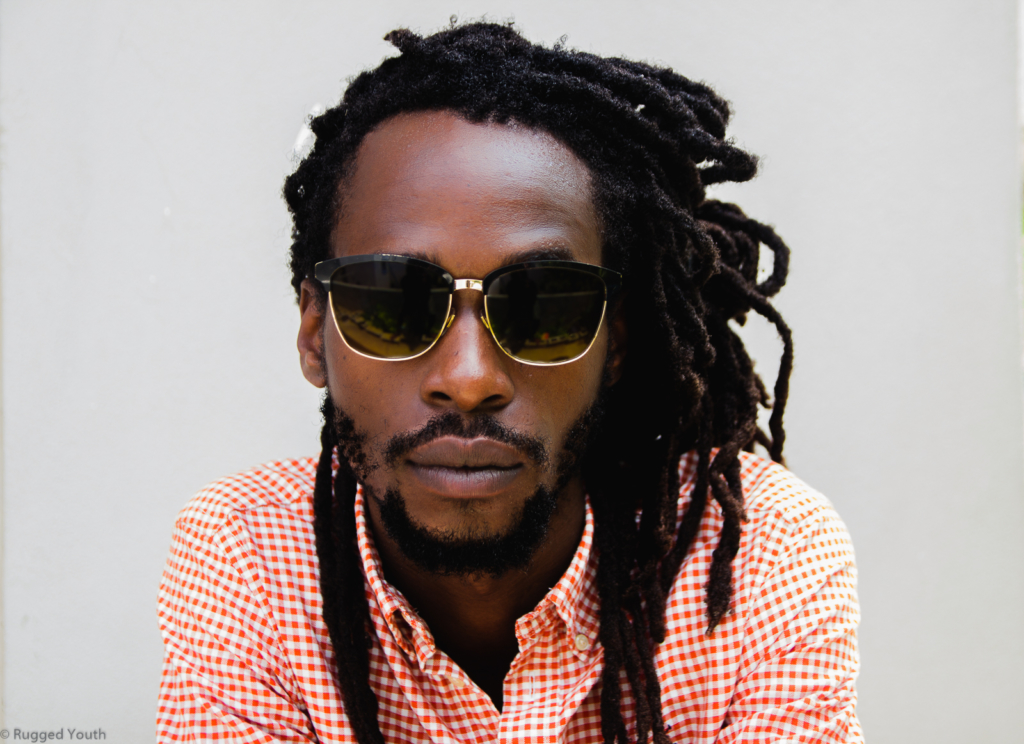 Having secured a number one album, ”Lily of the Valley” which peaked at number 1 upon release in 2017, Reggae Artiste Jesse Royal says 2018 was a year full of excitements and achievements..

The album brought him into uncharted territories, providing him with the opportunity to widen his already growing fan-base on a global scale.

The Zee caught up with the ‘Generation’ Artiste who further explains..

Meanwhile, Jesse Royal says a follow-up project is already in the works.