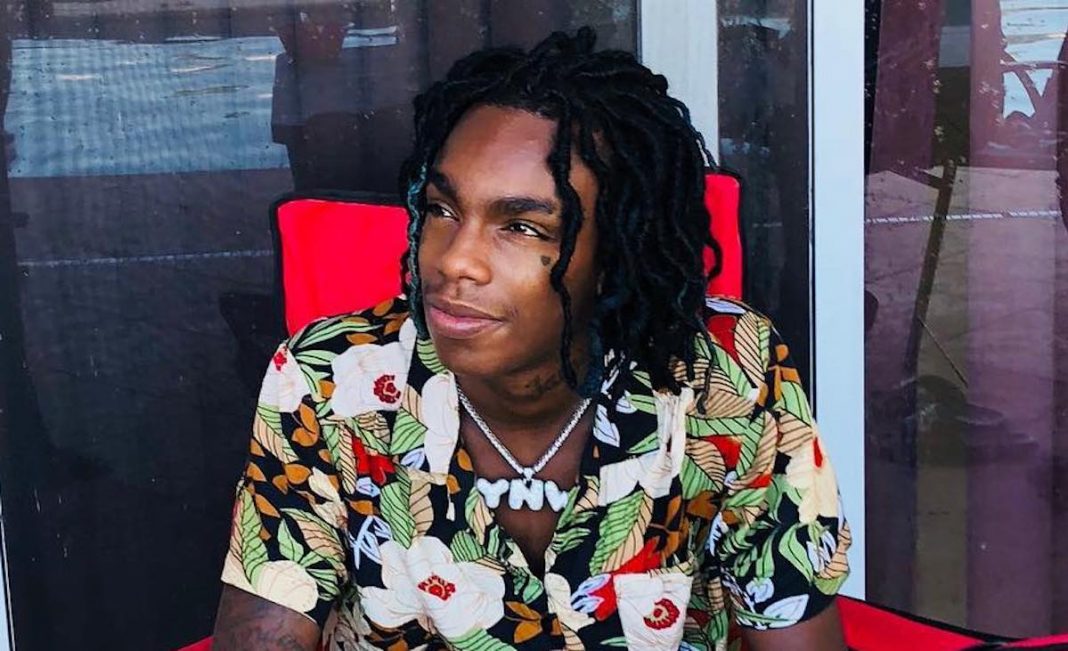 Before rapper YNW Melly was charged with two counts of first-degree murder, the 19-year-old rapper was not exactly a household name. But in the wake of his arrest, Melly’s “Murder On My Mind” single has catapulted to number 1 on the Apple Music chart.

According to a tweet from Chart Data, the track reached the coveted spot on Saturday, February 16.

Released in 2017, “Murder On My Mind” serves as Melly’s breakout single and has piqued fans’ curiosity since he was taken into custody earlier this week.

Despite its dark lyrical content, the song couldn’t have been a confessional like many people have concluded. The fatal shootings took place in October 2018, months after the song was released.