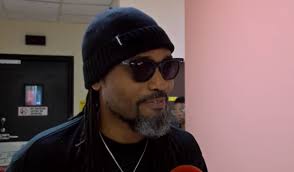 This with his latest 19 track project titled G.O.A.T. It sold 419 copies in its first week.

Ding Dong is also featured on a track titled ‘So Good’.

This is Machel’s first Billboard number one effort.