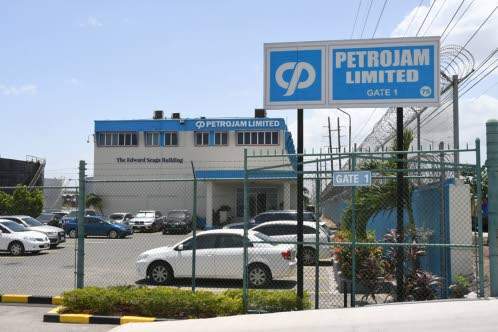 Speaking at an emergency press conference this morning, The Minister noted that recent sanctions imposed on Venezuela by the United States and Canada could have severe negative impacts on the operations of Petrojam.

She says several of Petrojam’s banks and suppliers have raised concerns over the future of the entity due to the sanctions imposed on Venezuelan based PDVSA which owns a 49% stake in Petrojam.