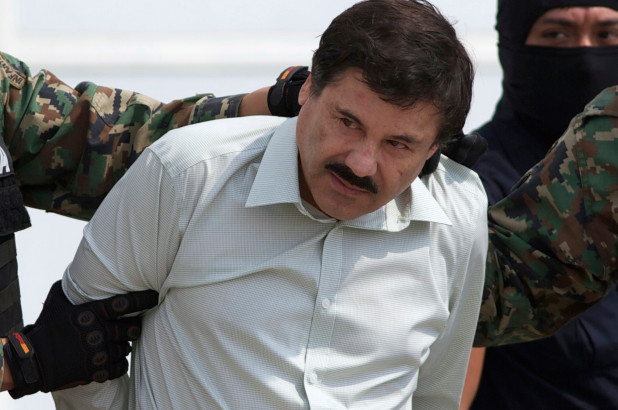 Mexican drug kingpin Joaquín “El Chapo” Guzmán has been found guilty on all 10 counts at his drug trafficking trial at a federal court in New York on February 12.

The 61-year-old is yet to be sentenced but the verdict could mean life in jail.

The Mexican was accused of being behind the all-powerful Sinaloa drug cartel, which prosecutors say was the biggest supplier of drugs to the US.

He was arrested in January 2016 after escaping from a Mexican prison through a tunnel five months earlier.

Key associates, including one former lieutenant, testified against him in his trial.

“El Chapo” (or “Shorty”), once one of the world’s richest men, ran the cartel in northern Mexico.

Over time, it became one of the biggest traffickers of drugs to the US and, in 2009, Guzmán entered Forbes’ list of the world’s richest men at number 701, with an estimated worth of US $1 billion.