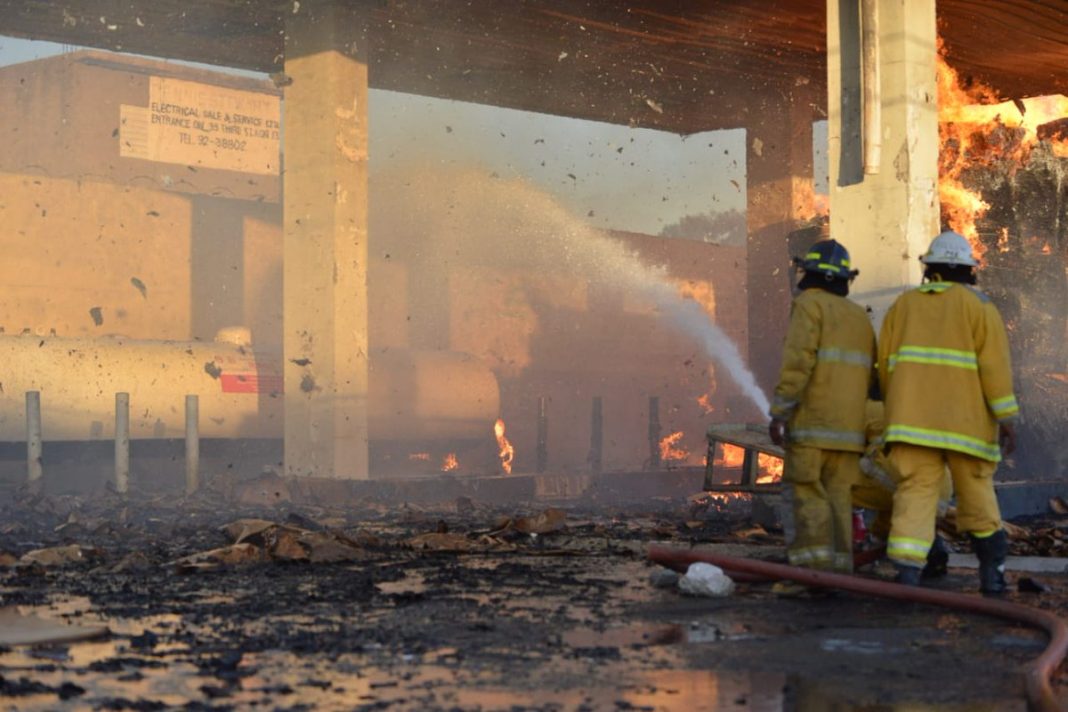 Representatives of the Jamaica Manufacturers, Exporters Association, JMEA, will be going to the fire-ravaged facility on Marcus Garvey Drive in Kingston today, to conduct assessments.

JMEA President Metre Seaga said based on preliminary reports, the fire of unknown origin damaged the warehouse section of a cardboard and paper factory.

He said the stock items stored in the warehouse were insured.

Mr. Seaga said the fire did not significantly affect operations at the factory.