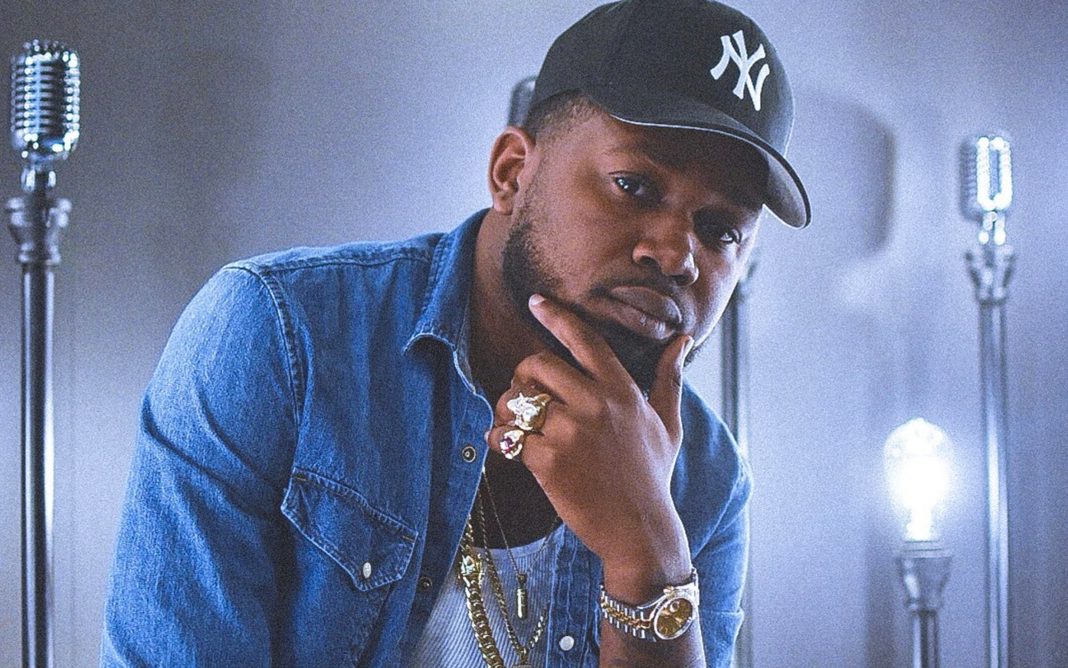 US recording artiste Kranium is reportedly claiming responsibility for opening doors for all the overseas artistes doing Dancehall music in this generation.

Kranium got his big break in 2013 with “Nobody Has To Know.”

The smash hit single gave him international recognition and led him to signing a deal with Atlantic Records record label.

The track played on several radio stations in New York City, including the influential Hot 97 FM and has sold more than 39,000 copies in 2015.

Since then, Kranium has dropped a slew of hits including Lifestyle, We Can and Can’t Believe.