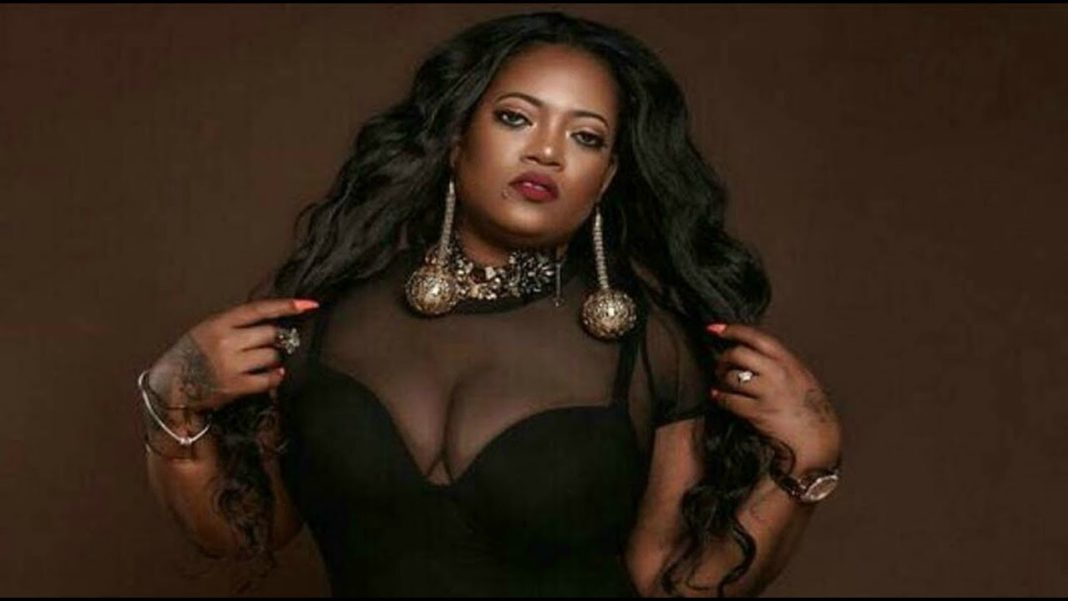 Dancehall artist Dovey Magnum says she thinks her new single will be bigger than her 2017 hit ‘Bawl Out’.

In an interview with the Zee on Friday, Dovey says that even though she is here to help females express their inner feeling, she does not like to limit her songs but she believes her new single ‘Cyaa Leave Me Alone’ will be bigger than bawl out.

The song was produced by Dane Ray Music and K-Swizz and is set to be released on Valentine’s day, February 14.