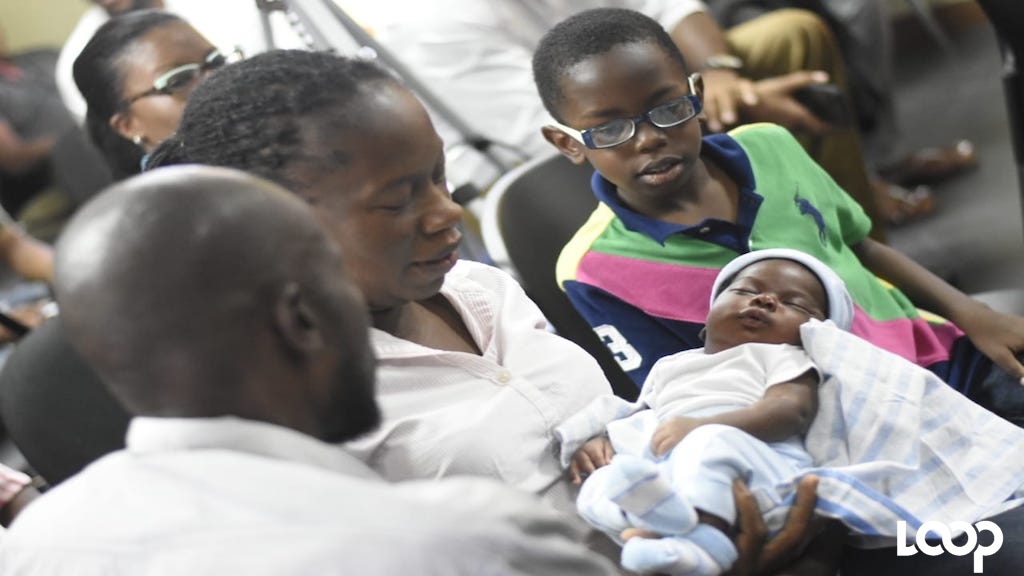 Suzzett Whyte and Sinclair Hutton have been reunited with their baby boy who was snatched from the Victoria Jubilee Hospital (VJH) a month ago.

The baby, who had been in the care of the Child Protection and Family Services Agency (CPFSA) since he was found on Tuesday, was returned to his parents at the Denham Town Police station in Kingston on Friday, February 8.

Meanwhile, according to the police the woman, who was held with the stolen baby in St Catherine on Tuesday, could be charged with human trafficking among other charges.

The accused, who the police have not yet named, is to face an identification parade later today.

She was detained at the Registrar General’s Department (RGD) in Twickenham Park, St Catherine on Tuesday when she attempted to have the infant registered.