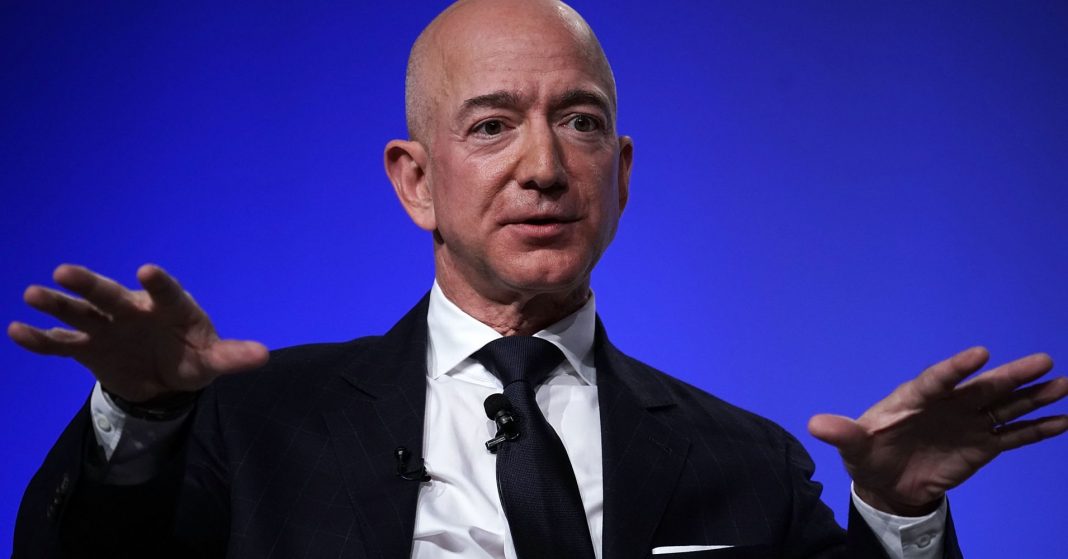 The world’s richest man, Amazon founder Jeff Bezos, has accused the owner of a US gossip magazine of trying to blackmail him over private pictures.

He said the National Enquirer’s parent company, American Media Inc (AMI), wanted him to stop investigating how they had obtained his private messages.

Hours after Mr. Bezos announced his divorce last month, the magazine published details, including private messages, of an extramarital affair.

Since then, AMI says it will investigate Mr. Bezos’ allegation.