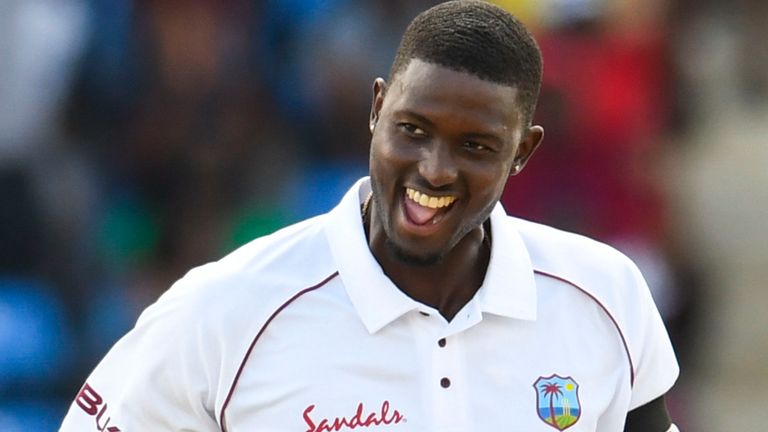 Northamptonshire have signed Windies captain Jason Holder for the start of the county season.

Holder, who led his country to a Test series victory over England last week, will be available for the first two matches of the County Championship season and six Royal London One-Day Cup matches.

The 27-year-old has scored 1,783 runs at an average of 33.64 and taken 93 wickets at 27.69 in 37 Tests but won’t get the chance to improve his statistics after the International Cricket Council suspended him for the third and final Test against England for his team’s slow over rate during their series-sealing win in Antigua.