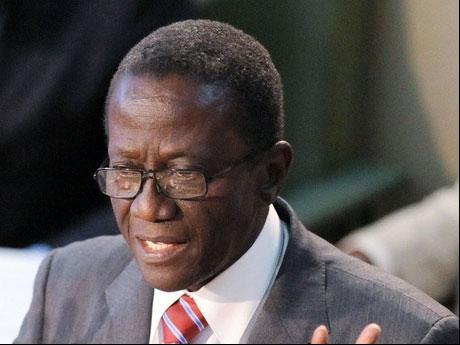 Nelson, who passed away on December 24 was revered for his strong personal convictions and his role in the trade union movement.

He was a first vice-president of the Bustamante Industrial Trade Union.

Nelson was interred at the Dovecot Memorial Park in St Catherine.