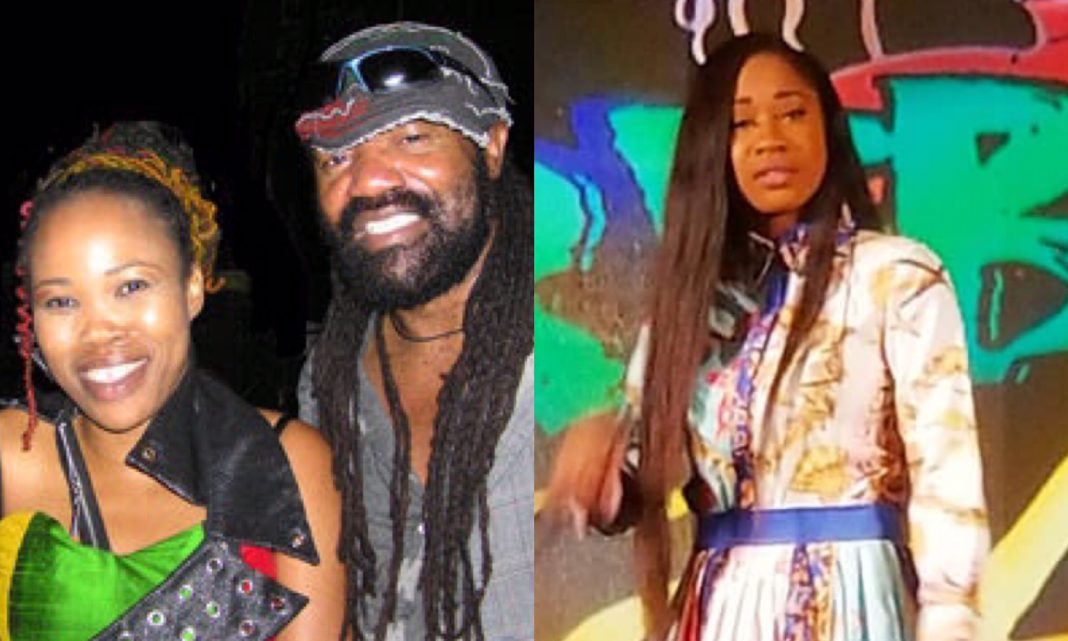 The daughter of Reggae Super Star Tony Rebel has spoken out against her father on Social media.

In a lengthy post on her Instagram page, Davianah, labelled her father and his spouse, recording artiste Queen Ifrica as hypocrites.

She also went on to say that they have both discouraged her from a career in music, alleging that a career without them was simply impossible.

Davianah also suggested that she was abused when she was younger.

She also announced that this year’s performance on Rebel salute was her final appearance. She has been featured on the show since 2011.