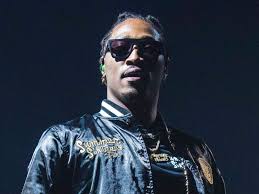 Rapper Future’s latest project The WIZRD has earned the platinum-selling artist his sixth No. 1 album on the Billboard 200 for the week ending January 24.

Elsewhere on the chart, XXXTENTACION Presents: Members Only Vol. 4 compilation makes its debut at No. 23 and the Aesop Rock-helmed duo Malibu Ken enters the chart at No. 176 with its self-titled effort.

Future’s music career continues to blossom with his sixth No. 1 album in three years and five months, the quickest accumulation since Elton John in the ’70s.