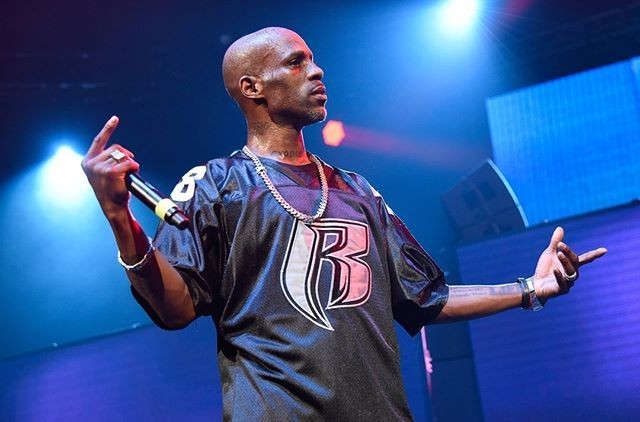 In March of 2018, rapper DMX was sentenced to a year in jail for tax fraud.

According to Vulture, DMX had actually been locked up in January due to Oxycodone and Cocaine usage.

At the time he was given court-ordered drug treatments and because he was skipping out on those, he was put in prison.

Reports are that DMX’s lawyer was excited to announce that the rapper will be coming home tomorrow.

Prosecutors originally wanted to give DMX a four to five-year sentence, but his attorneys were able to work it down to a year.

Upon his release, he will now be subject to three years of supervised release.