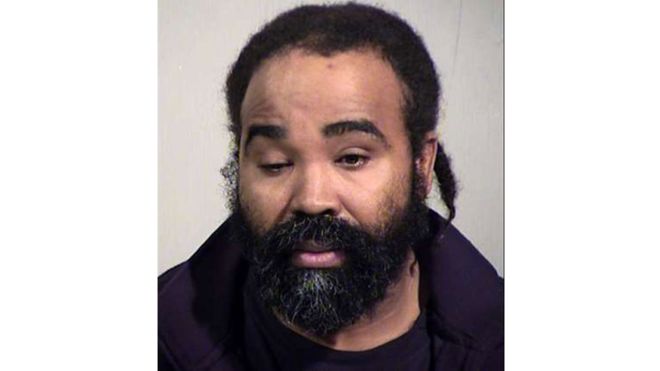 Police in Arizona say they have arrested a nurse after a patient at a care facility gave birth.

The suspect has been named as 36 year old Nathan Sutherland, who worked at the Hacienda Healthcare clinic.

The 29-year-old patient, who has reportedly been in the care of the clinic since she was a toddler, gave birth on December 29.

After the birth, a police investigation into the sexual assault was launched and DNA samples were collected from male staff.

Authorities said Mr Sutherland is a licensed practical nurse who was responsible for caring for the victim during the time the sexual assault took place.

He is being held at the Maricopa County Jail.