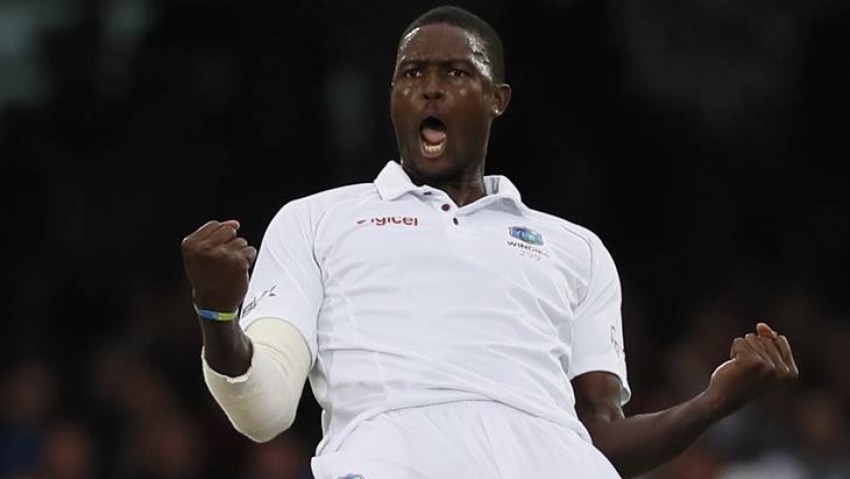 West Indies captain Jason Holder has been named on the 2018 ICC Test Team of the Year.

It comes after a year during which he took 33 wickets at an average of 12.39 which included a match-winning 10-wicket haul against Bangladesh in Jamaica.

The Bajan also had 4 five-wicket hauls to go along with a best of 6 for 59.

His highlights in 2018 also include an impressive double against India in Hyderabad where he smashed 52 and bagged 5 wickets.