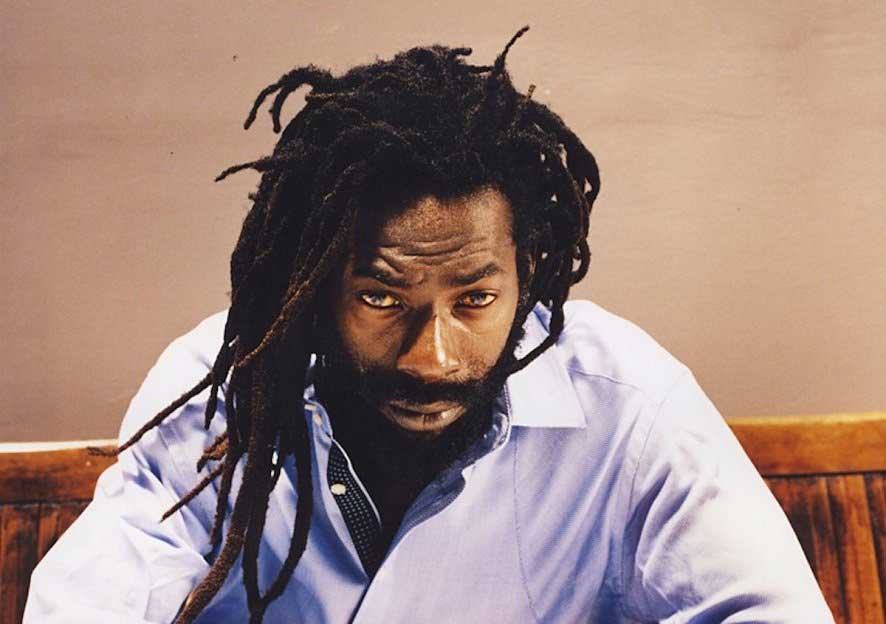 Fans of Buju Banton were angered following a headline from a newspaper in The Bahamas.

The headline for the article written in The Punch, read: “Jailed Drug and Gun Rasta to Play Gig Here.”

Fans took to social media to voice their anger and disappointment while calling for the artiste to cancel his performance in the country.

In the meantime, other fans were left angry as Buju’s website continues to crash, as they seek to purchase tickets for his Long Walk To Freedom Concert in Kingston.

Within hours of tickets going on sale on Thursday, the site crashed.

Printed tickets will be made available at a later date.