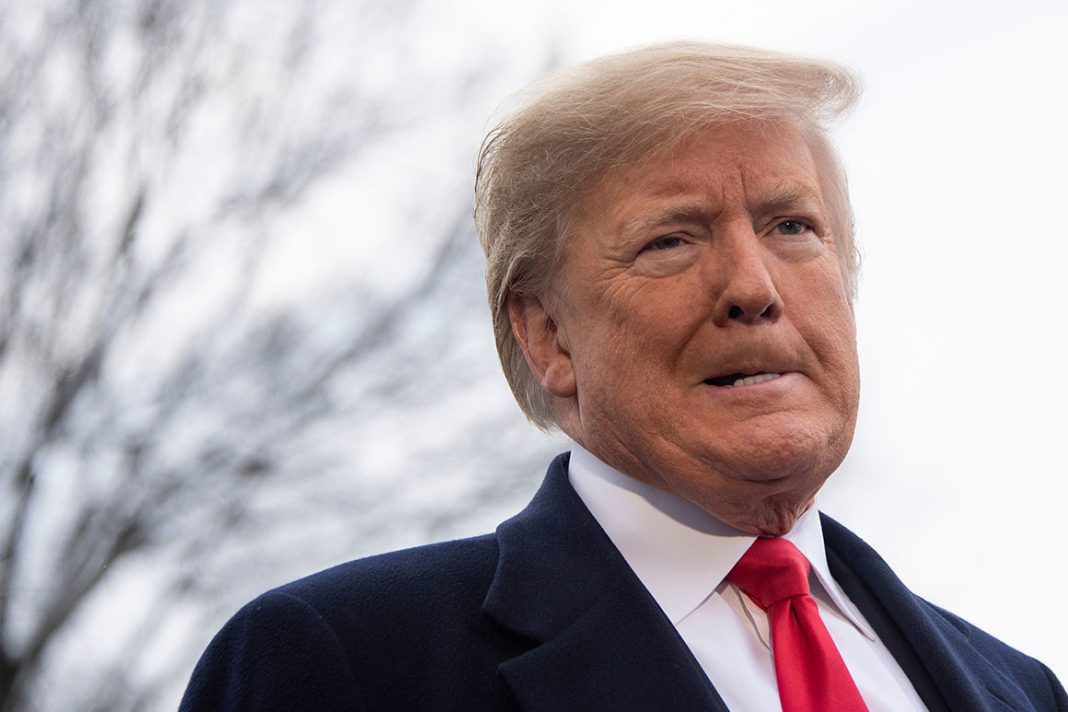 President Donald Trump sought to break the government shutdown impasse Saturday, offering to extend protections for young people brought to the country illegally as children, if Democrats give him US$5.7 billion for his long-promised border wall. But Democrats dismissed the offer as non-starter, calling on Trump to re-open the government first.

Speaking from the White House, Trump said he was offering a “commonsense compromise both parties should embrace.”

In advance of Trump’s remarks, House Speaker Nancy Pelosi said the expected proposal for ending the 29-day partial government shutdown was “a compilation of several previously rejected initiatives, each of which is unacceptable.”

The California Democrat said Trump’s expected offer was “not a good-faith effort” to help the immigrants and could not pass the House.

Trump said he would extend protections for young people brought to the country illegally as children, as well as for those with temporary protected status after fleeing countries affected by natural disasters or violence.