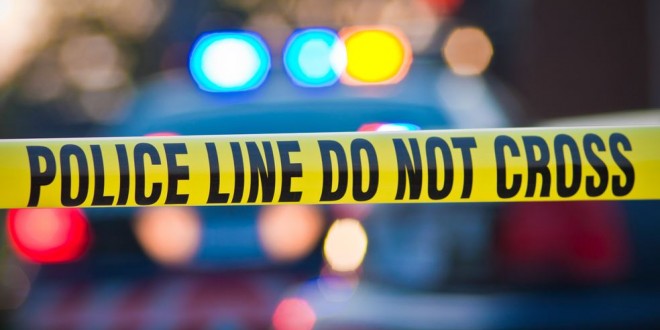 An attorney-at-law was shot dead at his home in Oakridge, off Stillwell Road in Kingston, Thursday night.

The deceased has been identified as 49-year-old Gareth Forbes.

The Constabulary’s Corporate Communications Unit reported that a relative found his body lying in a pool of blood about 10:00 pm.

Upon closer inspection, it was revealed that Forbes had been shot several times.

A motive has not yet been established for the killing.