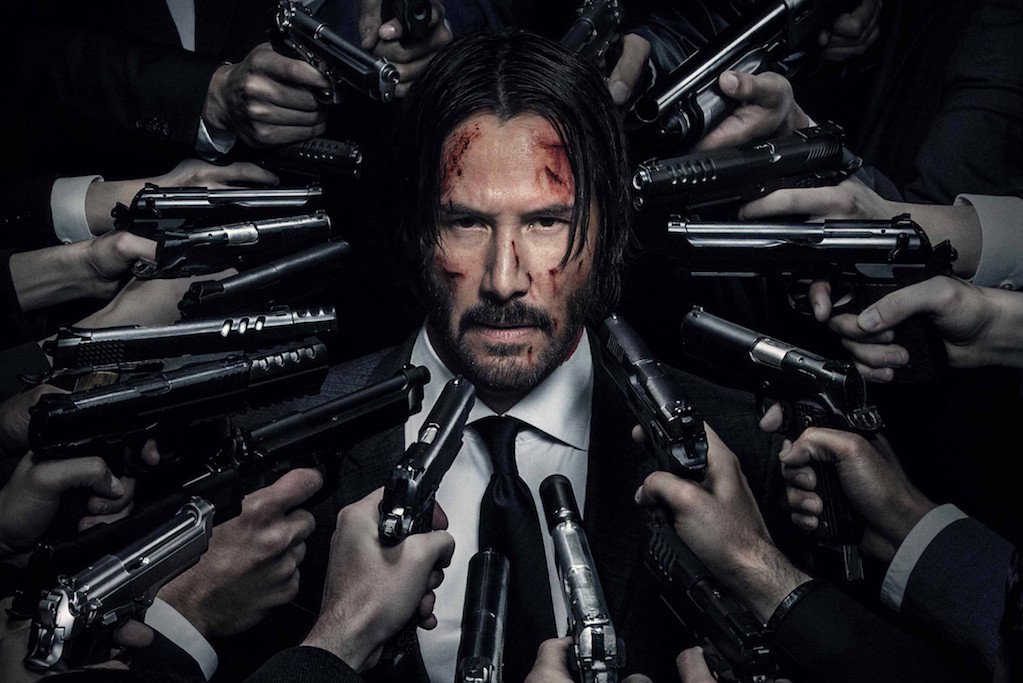 On Thursday, entertainment company, Lionsgate officially released the 3rd chapter of the well-loved action movie, John Wick and fans are going crazy over it.

Discussion of the trailer is trending on twitter with over 30,000 tweets and counting. In the trailer you learn that, John has to fight for his life after learning there is a 14 million dollars contract on his life which makes him the target of top assassins all over the world.

We received the first John Wick in 2014 then chapter 2 in 2017. Since then the John Wick character has exploded into memes, a video game character and cosplay.

John Wick chapter 3 – Parabellum is scheduled to release on May 16.