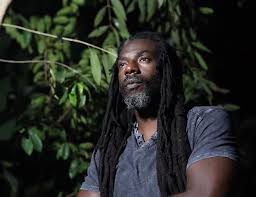 The launch provided details of the tour which is set to kick off on March 16 at the National Stadium. Buju’s Publicist Ronnie Tomlinson, in an interview with the Zee, has shot down recent reports of exorbitant ticket prices.

The Kingston show will mark the first performance for the artiste since headlining Buju Banton and Friends Before The Dawn at Miami’s Bayfront Park Amphitheatre on January 16, 2011.

SHe shares details of some of what to expect, come March 16th.

The Grammy-winning artiste is set to travel to Barbados, Trinidad, and the Bahamas as part of the tour.

Anticipation for the shows has been high, with each expected to sell out.

Meanwhile, Buju Banton did not attend the launch, but however spoke via video message to thank his supporters, encouraging them to come see him live in concert on March 16th.