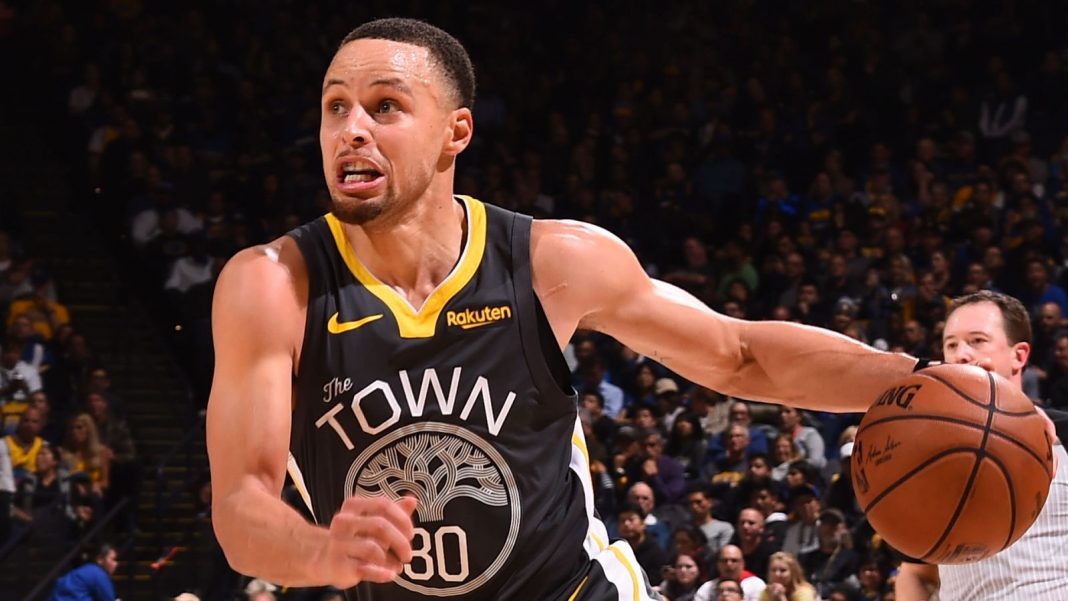 Stephen Curry led a comeback with seven three-pointers in a 23-point third quarter as the Golden State Warriors rallied past the New Orleans Pelicans on Wednesday night.

Curry finished with 41 points and Kevin Durant scored 30 as the Warriors capped an impressive sweep of Denver on the road and New Orleans at home on consecutive nights.

The challenging back-to-back appeared to be too much for the reigning champions as Pelicans’ impressive shooting helped them to a 16-point lead during the third quarter.

However, Curry’s flurry helped produce a 44-point quarter that led to a 110-109 lead going into the fourth, before the Warriors edged away on the strength of two late three-pointers from Draymond Green.