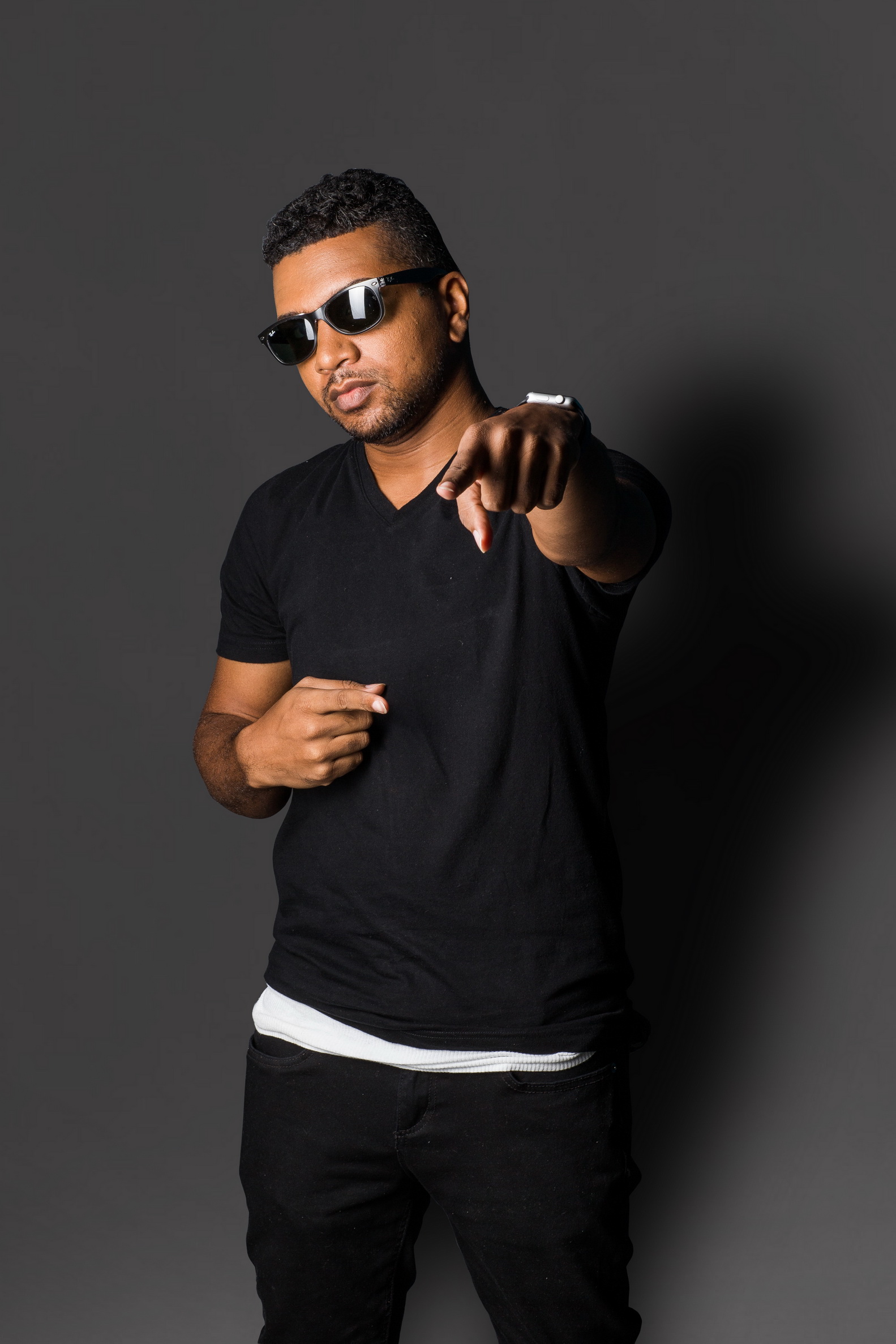 In an interview with the Zee, Jamaican DJ and producer, ZJ Chrome clarified his recent statement given in the local paper regarding his thoughts of American singer R. Kelly and his music.

The statement in the paper said ZJ Chrome believes in separating the individual from his artistry.

“His music is totally different from his personal life, just because we found out something about his personal we’re going to stop playing his music? I don’t think that is fair. We all have our secrets. If everybody’s secrets are supposed to come to light, probably we won’t have anybody to play.”

Some persons on social media, especially Twitter have posted their disagreement with Chrome. There were posts like:

“Who knew @zjchrome had such #trash thoughts?”

“ZJ Chrome, you are wrong. R. Kelly is predator and we should not separate the artist from the music that allows him to get financial benefits”

“Is zj chrome responding to allegations of pedophilia with “we all have our secrets”? surely i read that wrong”