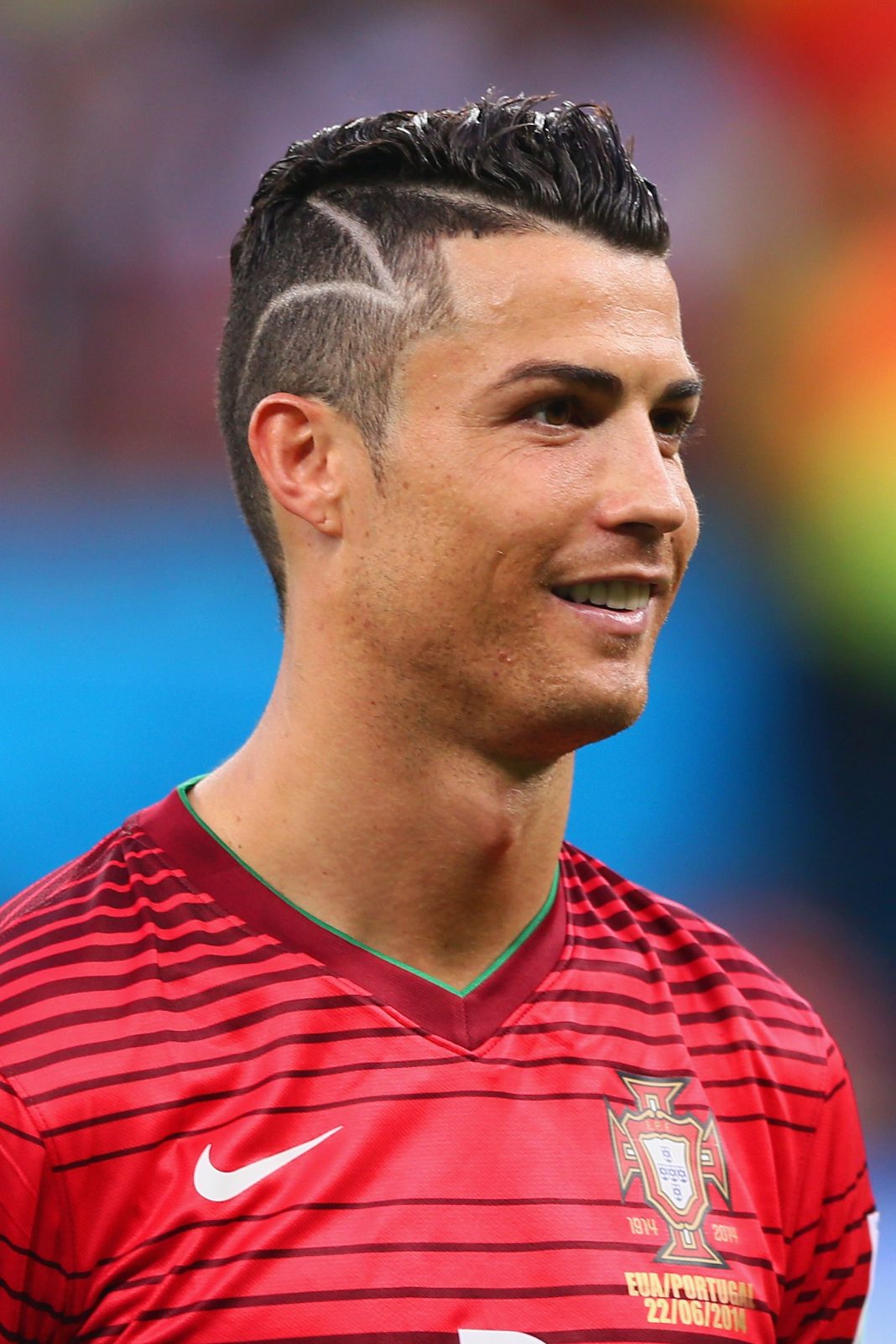 It was revealed on Thursday night that the Las Vegas Police Department have issued a warrant to obtain the Portuguese superstar’s DNA, amid accusations he raped Kathryn Mayorga in 2009.

Ronaldo has vehemently denied the claims, but an investigation into the alleged rape of Mayorga nine years ago has been opened.

Asked about the situation on Friday, Bianconeri boss Allegri said: “It’s a private thing, I only talk about football.

“Cristiano has been training well and he rested a bit too. We want to play all the potential 36 games left before the end of the season.

The Las Vegas Metropolitan Police Department said it was “taking the same steps in this case as in any other sexual assault to facilitate the collection of DNA evidence”.

The LVMPD also added that the warrant has been sent to the Italian court system, adding: “We can confirm that an official request has been submitted to Italian authorities.

Ronaldo’s lawyer, Peter Christiansen, has played down the significance of the warrant issued.

Speaking on January 10, he declared that it was standard procedure in such cases.

Ms Mayorga, according to her lawyer, was inspired to speak out by the #MeToo movement and is suing Ronaldo in a lawsuit in the United States.

She reportedly reached an out-of-court settlement with Ronaldo in 2010, but her lawyers are now seeking to declare the non-disclosure agreement void.

Ronaldo’s lawyer has previously said his client doesn’t deny entering an agreement but that “the reasons that led him to do so are at least to be distorted”.

He also added: “This agreement is by no means a confession of guilt.”