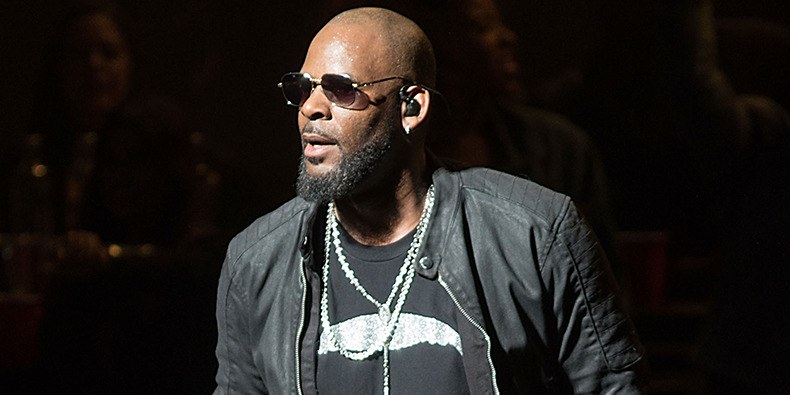 Kelly has denied all accusations against him.

Meanwhile……R. Kelly has been branded a ”monster” by his estranged daughter.

Buku – whose real name is Joann Kelly – clarified she, her mother and her siblings havent’ had a relationship with the ‘I Believe I Can Fly’ singer for ”years” following many challenges ”in regards to him, his life decisions and his last name.”

The 52-year-old singer has recently been the subject of docuseries ‘Surviving R. Kelly’ – which featured women claiming he had used his position to abuse women and young girls for decades – and Buku Abi admitted she has been ”deeply affected” by the programme and has found it ”very difficult” to process the revelations.