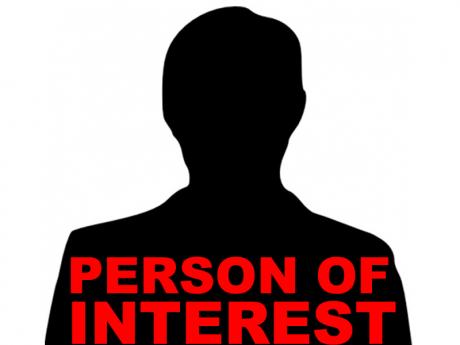 The St. Andrew South Police have listed a person of interest in connection with Sunday’s killing of 14 year old Shanique Clarke.

The police are urging Odane Gunter otherwise called “Memeh” to turn himself in for questioning.

Head of the St. Andrew North Police Division Superintendent Gary Francis, said the police are trying to determine whether the teen’s death was a reprisal for another murder in the area.

Reports from the Hunts Bay Police are that about 10:55pm, Clarke was among a group of persons at a premises, when they were pounced upon by a gunman who opened fire hitting them.

They were taken to hospital where Clarke was pronounced dead and the others admitted for treatment.