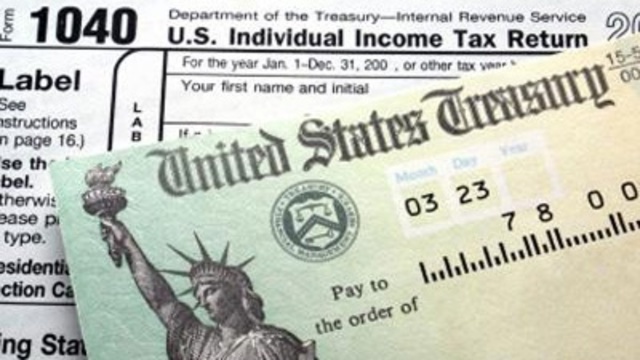 The White House says millions of US taxpayers will still receive refunds despite an ongoing partial government shutdown.

The decision comes as President Donald Trump weighs declaring an emergency over his demand for border wall funding, the cause of the shutdown.

The stalemate over the proposed Mexico border wall is now in its third week.