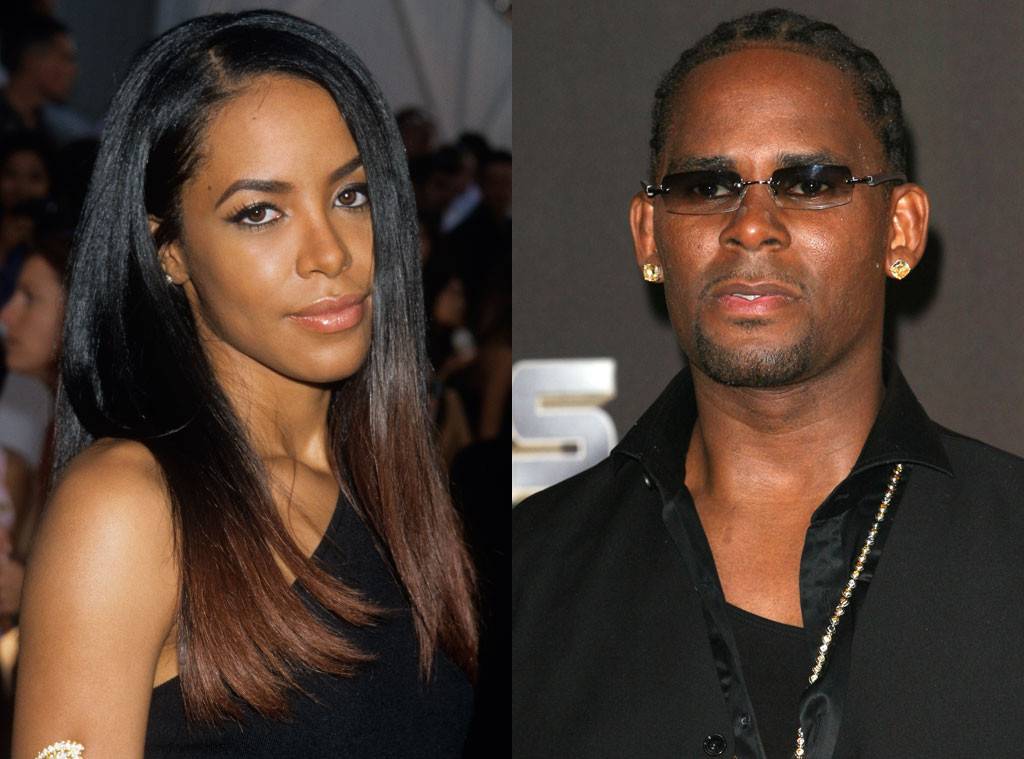 For three nights, it explored disturbing details of R. Kelly’s sordid past and sparked outrage across social media.

Prior to last Thursday’s premiere, Kelly’s lawyer Brian Nix reportedly threatened to sue the television network if the show aired.

According to TMZ, sources close to Kelly say the R&B legend is getting ready to “sue everybody who had anything do with the series”.

Kelly also claims he did not know half the people who were interviewed for the show and insists the other half hates him for personal and professional reasons. He says there were various people who wanted to defend him, but the producers refused to allow it.

One standout incident of the series is the singer’s relationship with now deceased singer Aaliyah who, according to reports, was married to Kelly when she was just 15 years old, through falsified documents.

Aaliyah’s mother, Diana Haughton has since denied the claims but a marriage certificate was obtained, showing the marriage dated August 31, 1994.