American singer, John Legend was one of the only stars speaking out in ‘Surviving R. Kelly’, a six-part docuseries on lifetime. John used Twitter ahead of the program’s debut on Thursday to respond to fans who labelled him as brave for criticizing the “Ignition” singer.

“To everyone telling me how courageous I am for appearing in the doc, it didn’t feel risky at all,”.

Legend continued to say he believed the women and didn’t care about protecting a serial child rapist.

During an interview for the documentary, the “All of me” singer says, “R. Kelly has brought so much pain to so many people,” and in the series’ last episode, legend adds, “time’s up for R. Kelly.”

We are still waiting to see if R. Kelly’s legal team will carry out their threat to sue lifetime as was announced on Thursday. 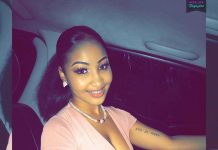 Shenseea Shares Raw Emotions with Fans About Her Mom’s Passing 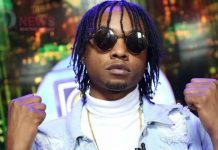 Rygin King is stable in hospital 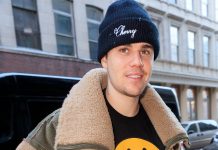 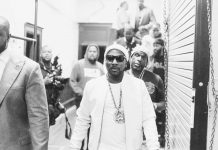 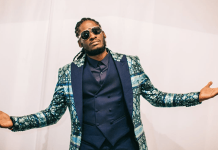 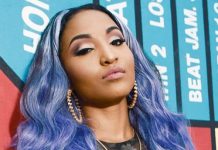 Shenseea Mourns the Passing of Her Mom

US Musicians Show Support for Justice in Policing Act 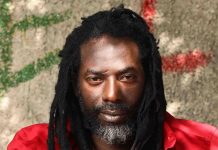