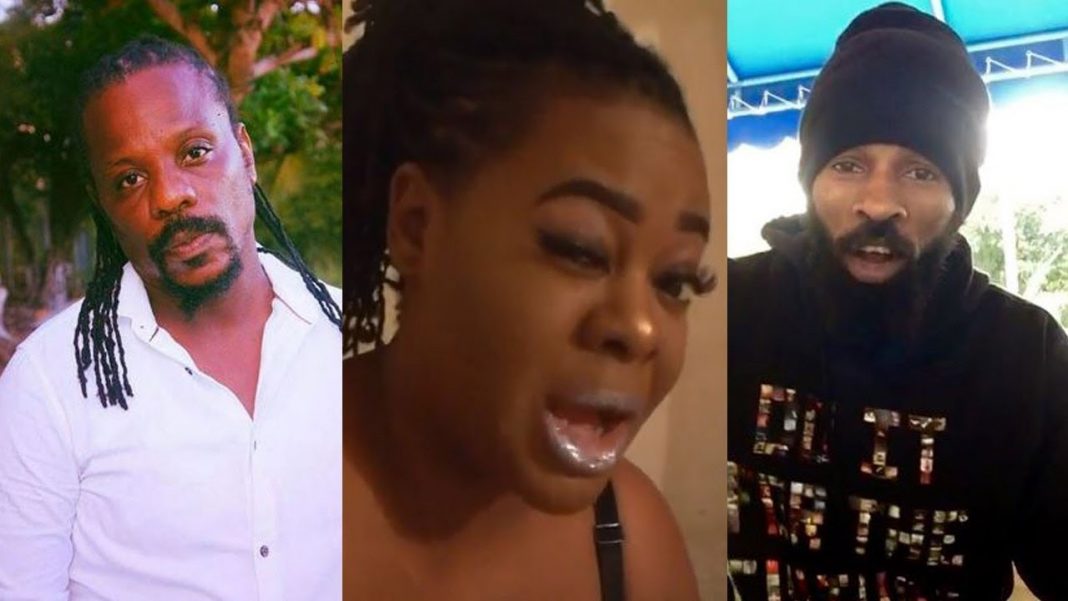 Following recording artiste Stacious’ accusations against reggae recording artiste Chuck Fenda, the ‘Coming Over’ singer has come forward to clear the air on what transpired at the recently held Portmore Music Fest.

Chuck Fenda then went on to share some advice for the ‘Step Out’ recording artiste.

Stacious took to her Instagram recently to air out her disappointment in a host of artistes including Spragga Benz, Warrior King, who she says forcefully took over her performance slot under the guise of ‘having other shows to attend’.

She later apologized to some of those artistes after having spoken with them about the situation and getting clarification.