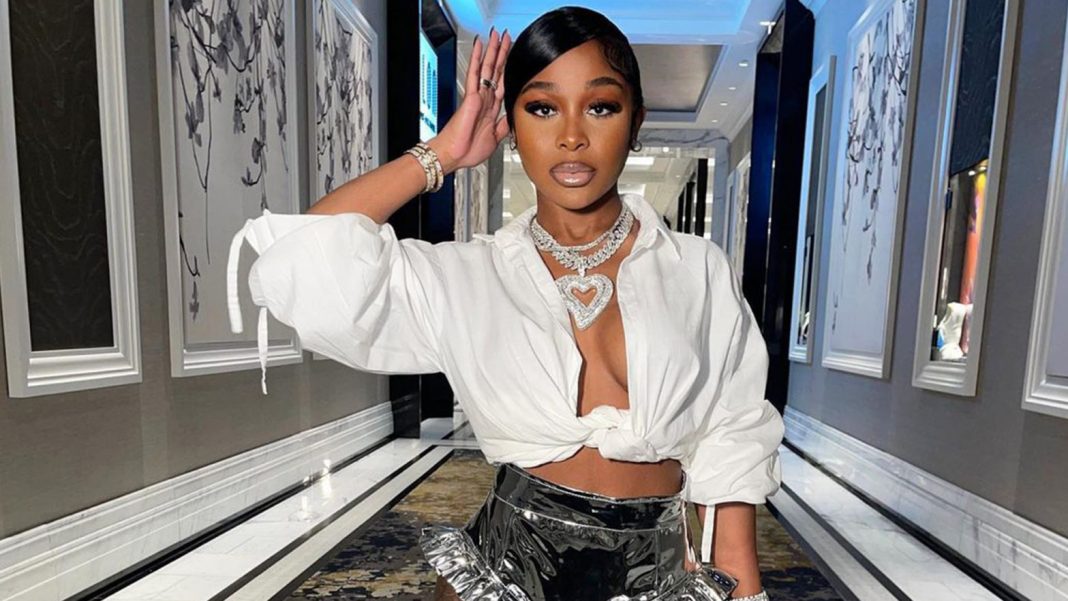 American Social media Influencer and Entrepreneur Jayda Cheaves and her co-accused Gregory Wright were each fined $800,000 when they appeared in the Western Regional indian cialis generic Gun Court, today (September 29).

The American Nationals who are both 24 years old were arrested and charged for Breaches of the Firearms Act in Montego Bay, St. James on Monday (September 27).

Reports are that police personnel at the Sangster International Airport were alerted by Members of Jamaica Customs who reportedly discovered anomalies in the luggage of the two foreign Very impresive with fast order process and delivery, usa viagra sales. If you have a good relationship with your pharmacist, let him know your concerns about drug costs. nationals.

A police team responded and two black cases, each containing a 9mm pistol were handed over.

The US citizens admitted to owning the viagra england firearms, however, checks later revealed they had failed to declare the items upon their arrival on the island.

They were charged for illegal possession of firearm and ammunition and were offered station bail.