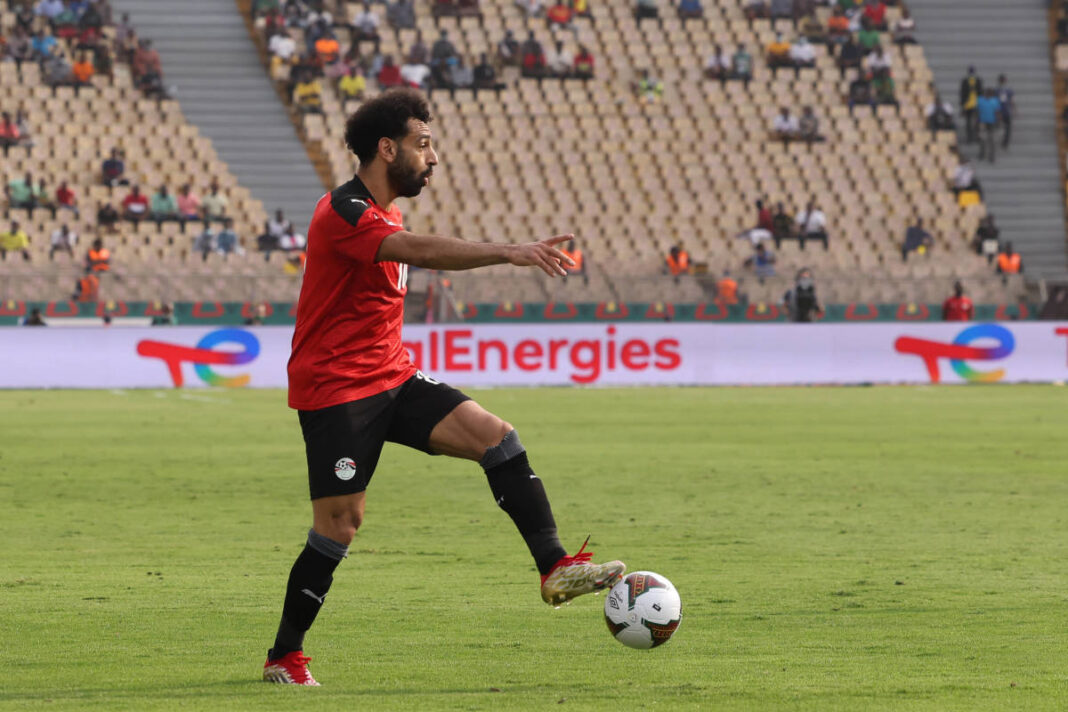 Midfielder De Bruyne and forward Salah are both former winners of the award.