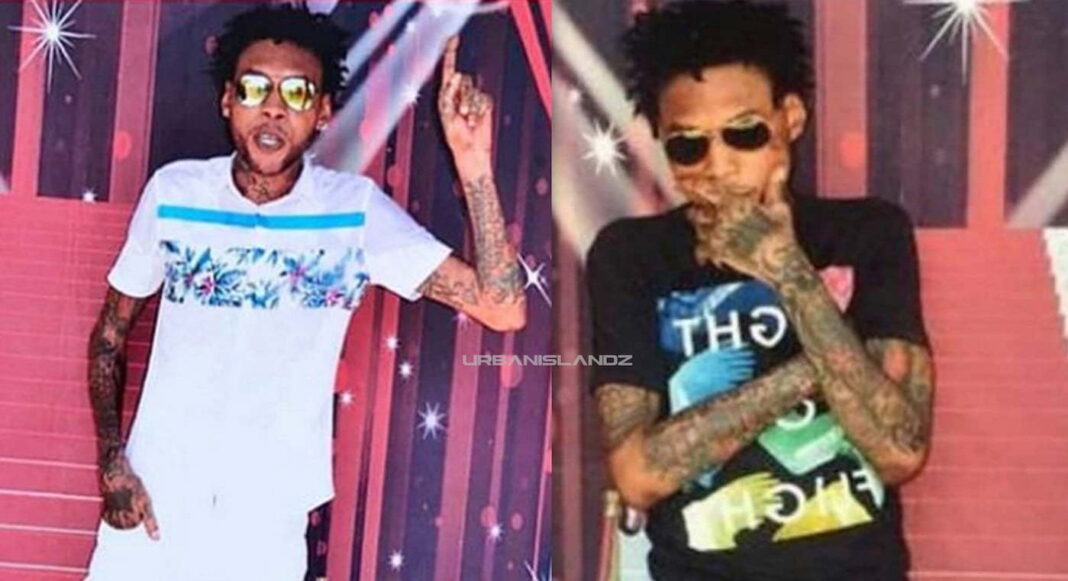 Vybz Kartel has announced the release of a new EP entitled “The Appellant.”

The announcement, via social media, comes with what appears to be new photos of buy cheap propecia the incarcerated entertainer.

He says “Appellant” is set to drop next month.

The Appellant will follow his September release “True Religion“, a seven-track EP dedicated to his  fiancée Sidem Öztürk.