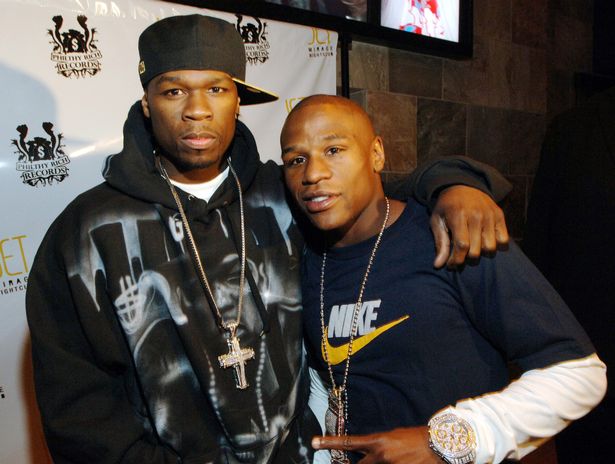 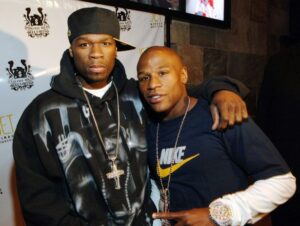 It seems indian cialis generic like the champs are back together.

During a recent interview on The Breakfast Club, rapper 50 Cent made it known that he and boxing champion Floyd Mayweather are putting their feud behind them.

The driving force behind the feud ending is Mo’Nique, who called out 50 at her show in Las Vegas during Super Bowl weekend and insisted that the two make peace.

50 confirmed that he and Mayweather met up and had cialis online uk a conversation and apologized to each other.

50 was once a member of Mayweather’s inner circle, but the two had a falling out over their Money Team promotion company and then spent the last ten years hurling insults at each other.

Now that their feud has ended, 50 Cent announced on Instagram that Floyd will take part in his annual Tycoon cialis woman Weekend in Houston on August 25-27.

“Yeah Champ said he gonna pull up on me for Tycoon so you know we gonna go crazy. Big bags coming out TMT floydmayweather BOOM”.