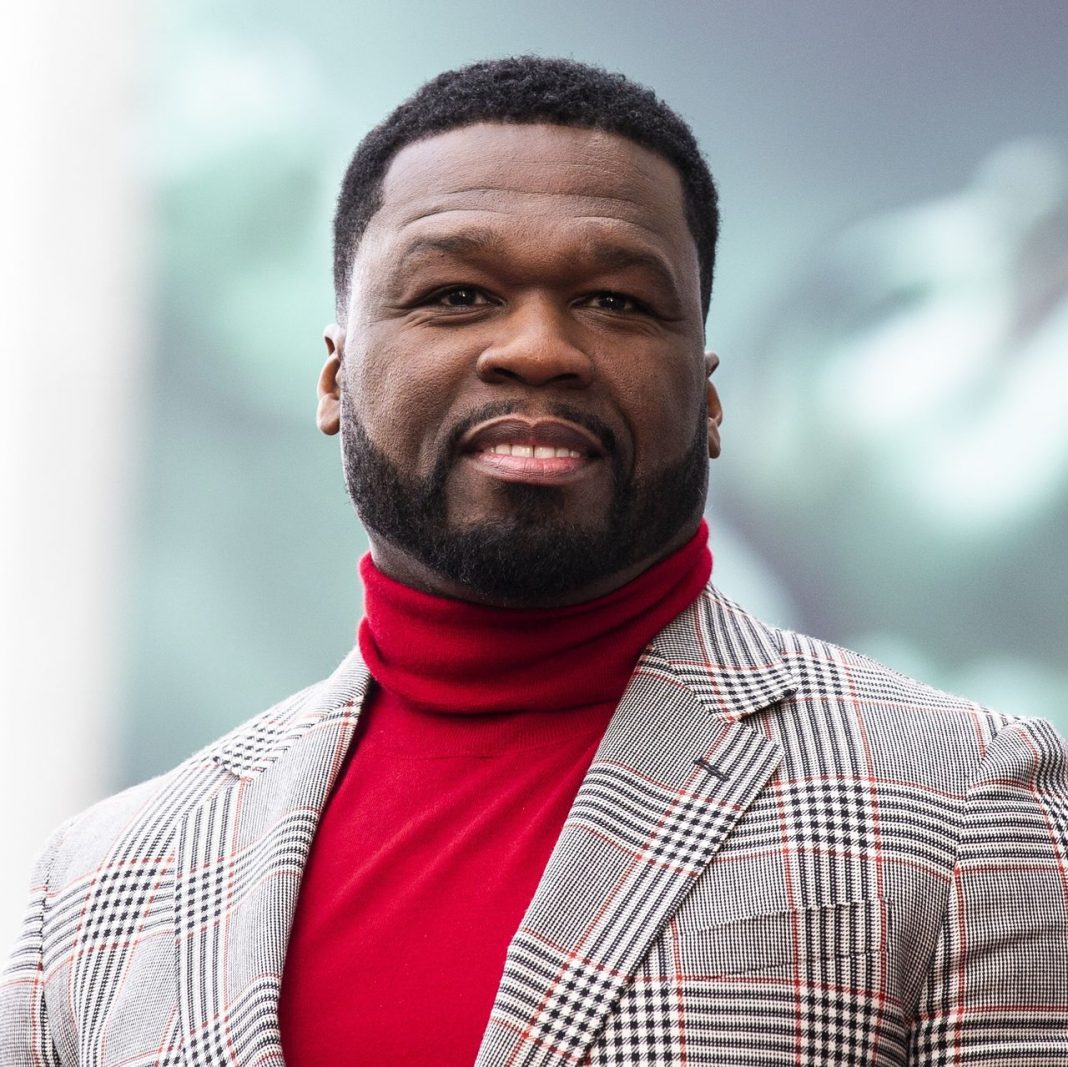 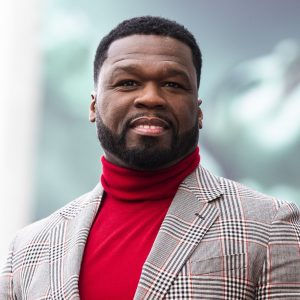 In a pairing of two of the most prolific TV producers of the past decade, Kenya Barris, the creator/executive producer behind the Black-ish franchise, and Power franchise executive producer Curtis “50 Cent” Jackson, are developing a https://zipfm.net/2021/02/23/levitra-generico/ series for Netflix. it is based on The 50th Law, the bestselling book by Jackson Robert Greene, which was inspired by The 48th Law of Power also by Greene.
Barris and Hale Rothstein, who together executive produce Barris’ Netflix comedy series blackAF, will write the pilot script and executive produce the potential series alongside Jackson via G-Unit and Greene. Lionsgate TV will produce via Jackson’s overall deal at Starz.
The 50th Law is a semi-autobiographical account detailing 50 Cent’s rise as both a young urban hustler and as an up-and-coming musician with lessons and anecdotes from historical figures such as Abraham Lincoln, Sun Tzu, Socrates, order no rx cialis Napoleon, Malcolm X and James Baldwin.