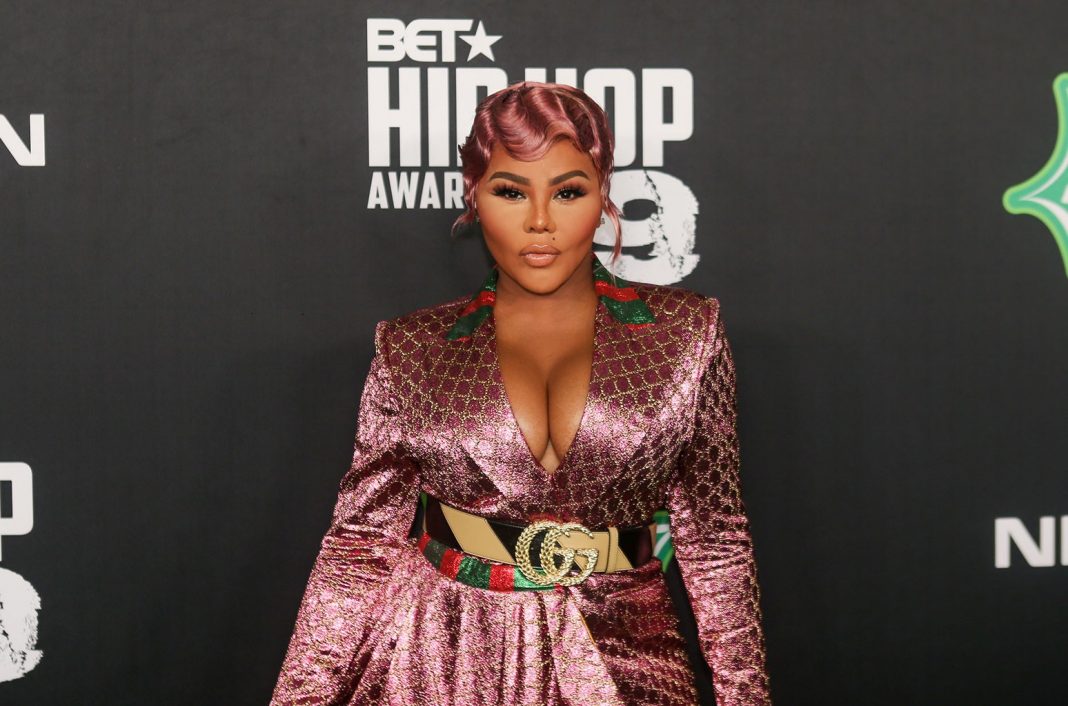 After a nearly 30-year career in the music industry, Lil’ Kim is about ready indian cialis canada to share her life story with the world.

According to reports, the Brooklyn emcee is gearing up for the release of her forthcoming memoir, The Queen Bee.

Kim, born Kimberly Denise Jones, started her career as a teenager, rapping alongside The Notorious B.I.G. and other members of the group Junior M.A.F.I.A. After success with the late rapper and his group, she branched off to start her solo career and has since cemented her name as one of rap’s iconic women emcees, blessing fans with raunchy lyrics, fashionable looks and a few albums along the way.

Her career, however, has not gone without its obstacles. The emcee suffered the loss of Biggie, experienced a stint in prison for lying about her friends’ involvement in a shooting and more, all of which she will discuss in her memoir.

Kim’s forthcoming book is the first time she will tell her own story after Naturi Naughton’s portrayal of her in the 2009 film, Notorious, which she believes didn’t do her justice.

She also hopes to have her story told in a biopic so that fans can get the opportunity to know “the real Kim.”

The Queen Bee will be published by rx cialis Hachette Books and is slated to be released on Nov. 2.