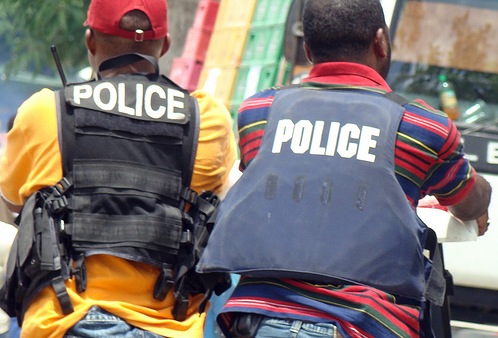 The police have again called buy levitra in india on party-goers desist from attending illegal entertainment events and to adhere to the protocols established to fight the coronavirus pandemic.

The call comes after the police arrested and charged 31 persons after shutting down yet another illegal party that was being held at a car mart along Constant Spring Road last night.

An additional seven people received summonses to appear in court for the breaches.

This incident also buy cheap viagra super active follows the arrest of 27 employees of Victoria Mutual Group, including senior managers, who attended a party on the roof of a building on Wednesday after the 8pm curfew.

These arrests come at a time when social media users have been accusing the Police of turning a blind eye to events staged uptown, while targeting events staged in volatile areas.