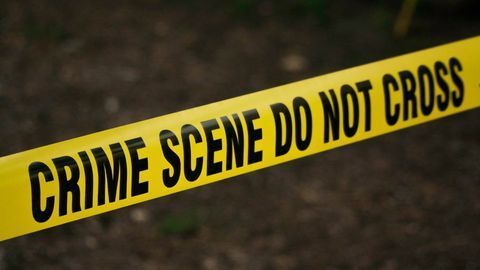 He has been identified as Paul ‘Roofie’ Henry, unemployed of 11 Gary Drive.

Residents contacted the police after hearing explosions at one o’clock.

Henry was discovered face down in a pool of blood along a road by investigators.

A number of 9mm spent casings were cialis discount found.

A motive has not been established.