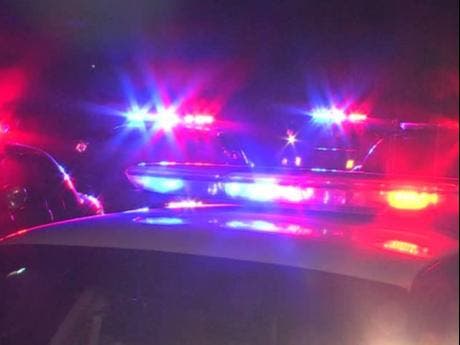 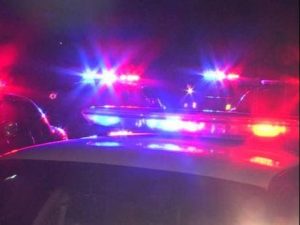 According to the police, who were in patrol in the area, the persons, believed to be employees of the Victoria Mutual Group were at an office event during curfew hours.

The Victoria Mutual Group has confirmed the arrests and said in a statement today (Fri), that its team members “were engaged in official work-related activities on the organization’s premises, when police from the New Kingston Police Post visited the location”.

The statement added that some team members were still charged, after being in possession of paperwork previously accepted as allowing exemption for movement during curfew hours.