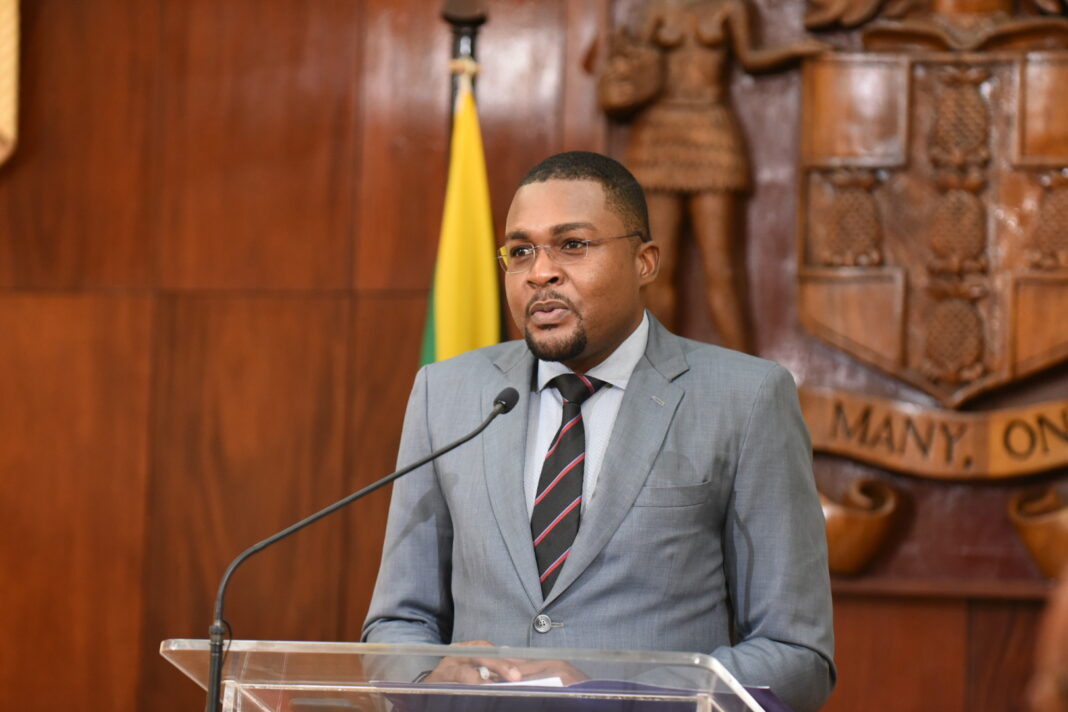 State Minister for Youth,  Robert cheap viagra overnight Morgan, says that the 211 child abuse helpline, launched in September, is yielding results.
He noted that children, as well as concerned members of the public, have been reporting incidents of abuse through this medium.
Mr. Morgan says  over 6,000 calls have been received since the launch of 211 in September, with  many of them children who have been abused and many adults who have either heard of or seen abuse.”
The State Minister was speaking at the official launch of the Optimist International Caribbean District’s flagship project, ‘Mentorship For At- Risk Youth’ on Wednesday at the YMCA, in St. Andrew.
Mr. Morgan said that the 211 free cialis sample helpline forms part of strategic efforts by the Ministry to empower youth to protect themselves by reporting incidents of child abuse that they may face, while at the same time reducing the incidents of violence against them.