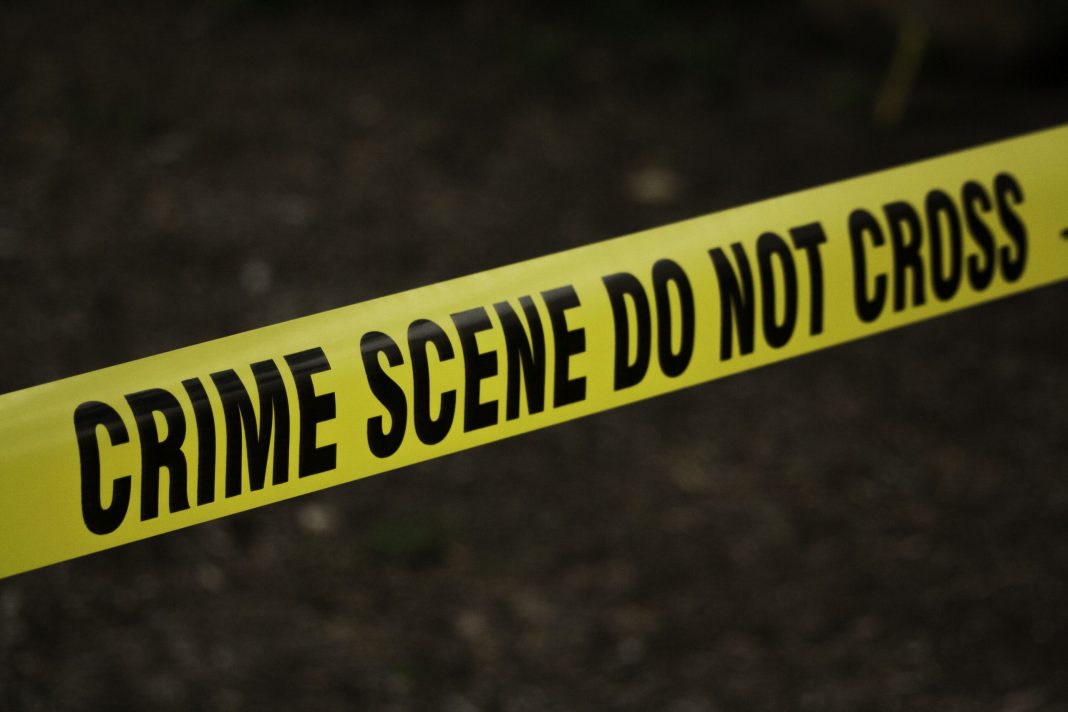 The bodies had what appeared to be gunshot wounds to the head.

It’s believed the incident happened some time between last night and early this morning.

The identities of the men have not yet been confirmed, however, it is understood that one of the men is from a Kingston 20 address.