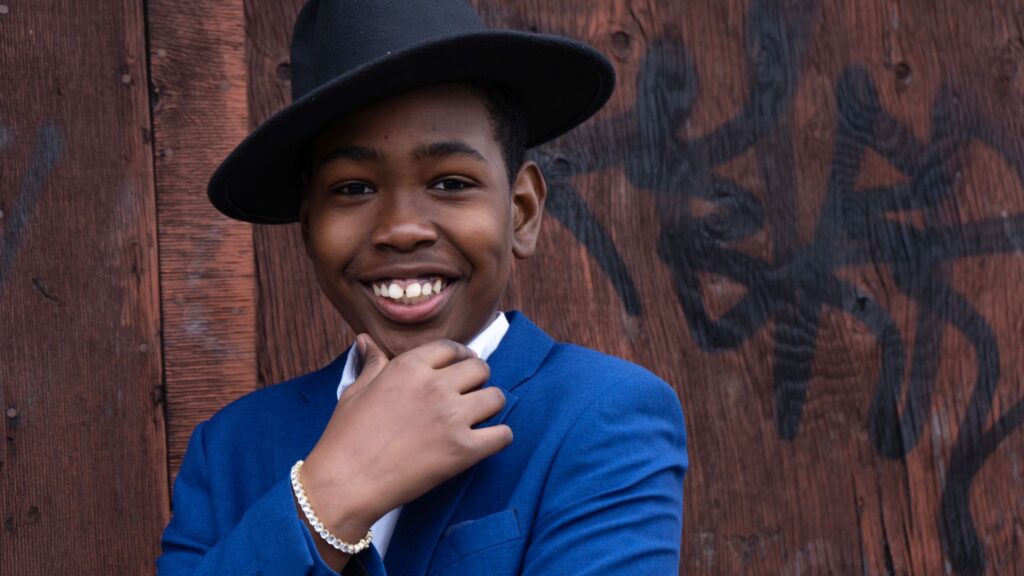 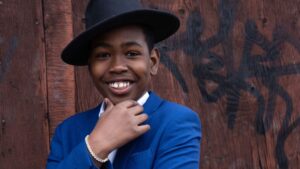 13-year-old Kairo McLean cialis daily availability became the youngest winner of the Reggae Recording of the Year category at the JUNO Awards 2022.

Kairo was born in Toronto, Ontario. His father Garvin is Jamaican and his mother Kim is Canadian of Jamaican descent.

At the JUNO Opening Night Awards in Toronto, Canada on Saturday, he was awarded for his song ‘Easy Now’, taken from the same titled EP released in order no rx cialis April 2021.

Other nominees were five-time JUNO Award winner Exco Levi with ‘By Any Means’, Josemar for ‘Don’t Let It Get to You’, Blessed (Herb Dream) and Kirk Diamond & Finn for ‘Too Ruff’.

The Juno Awards are presented annually to Canadian musical artists and bands to acknowledge their artistic and technical achievements in all aspects of music.

The Juno Awards are often referred to as the Canadian equivalent of the Brit Awards in Great Britain or the Grammy Awards given in the United States.